Ad-targeting should be made transparent, data ethics body says 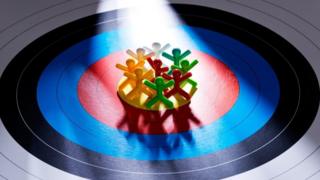 Political ads and those for housing, credit, jobs and age-restricted products should be included, it says.

It follows controversy over the targeting of political adverts during the 2019 general election.

Web users want “meaningful control” over how their data is used to target advertising, the report says.

The Centre for Data Ethics and Innovation (CDEI)’s report also suggests the forthcoming online harms regulator should have the power to:

This regulator should also establish a code of practice for businesses that buy or sell targeted ads online, the reports says.

“We have reviewed the powers of the existing regulators and conclude that enforcement of existing legislation and self-regulation cannot be relied on to meet public expectations of greater accountability,” it says.