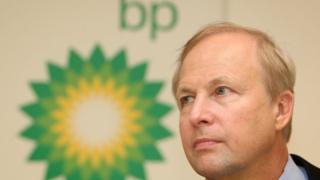 BP’s chief executive Bob Dudley is stepping down from the oil giant next year, becoming the latest FTSE 100 boss this week to announce plans to leave.

Mr Dudley, who has spent 40 years with BP and the last nine as chief executive, will be replaced by insider Bernard Looney.

The change takes place in February after the company’s full-year results.