HS2 railway to be delayed by up to five years

Phase one of the HS2 high-speed railway between London and Birmingham faces a delay of up to five years, Transport Minister Grant Shapps has said.

HS2 chairman Allan Cook warned about the overspend while preparing a review of the project’s cost and schedule.

Mr Cook, who started his role in December, told the Department for Transport last month that the scheme could not be delivered within its budget.

In July, Meg Hillier, chairwoman of the Public Accounts Committee, cast doubts on the 2026 opening target, calling it “unrealistic”.

Earlier this month, the government said it planned to review the costs and benefits of the rail project, with a “go or no-go” decision by the end of the year.

“I want the House to have the full picture. There is no future in obscuring the true costs of a large infrastructure project – as well as the potential benefits,” said Mr Shapps.

HS2 is a new railway line which, once completed, would run from London to the West Midlands, Manchester and Leeds.

Trains on the London to Birmingham route would be 400m-long (1,300ft) with up to 1,100 seats and would be capable of reaching speeds of up to 250mph. They would run as many as 14 times per hour in each direction.

The Department for Transport says the project will cut Birmingham to London journey times from one hour 21 minutes to 52 minutes. 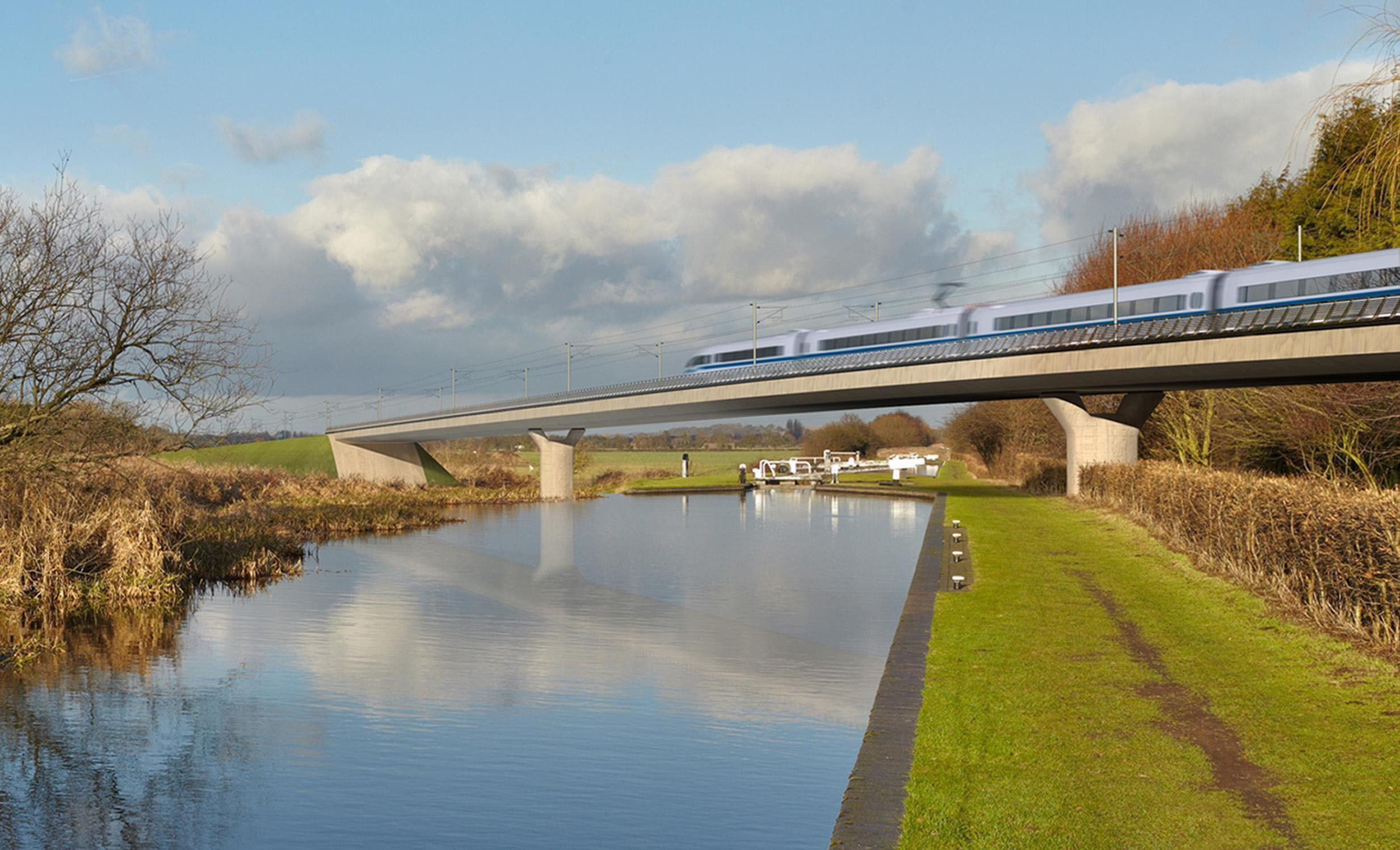 This would effectively reduce journey times between London and Edinburgh and Glasgow by an hour to three-and-a-half hours.

The government hopes its creation will free up capacity on overcrowded commuter routes.