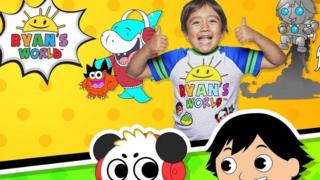 An eight-year-old boy who reviews toys has been named as the highest earning YouTuber, for the second year in a row.

YouTube accounts Dude Perfect and Nastya came in second and third, with $20m and $18m respectively.

Dude Perfect features five friends in their 30s playing with toys such as Nerf guns and attempting various trick shots.

The Nastya channel features Anastasia Radzinskaya, who was born in southern Russia with cerebral palsy.

And Jeffree Star’s account has dozens of videos of him giving makeup tutorials.

Ryan – who lives with his mother, father and twin sisters in Texas – usually releases a new video for his 22.9 million subscribers each day.

They frequently receive millions of hits – and a couple have more than a billion.

Last November, he told NBC people liked his videos because he was “entertaining and funny”.

Ryan’s most popular video, which has 1.9 billion views, is a five minute 56 second clip of him running around on an inflatable in his garden, retrieving plastic eggs with toys inside.

The youngster, whose estimated earnings doubled from 2017 to 2018, has rebranded his account from Ryan ToysReview to Ryan’s World since last year’s ranking.

But Ryan is something of an outlier, according to Chris Stokel-Walker, an internet culture writer and author of the book YouTubers.

“The vast majority of people who start a YouTube channel, or engage in any career as an influencer, won’t make it,” he told the BBC.

“96.5% of YouTubers don’t make enough from advertising revenue alone to break the US poverty line – and with the number of creators on the platform constantly increasing, the competition is only getting tougher.”

YouTube videos with children in them receive three times more views on average than other types of videos from high-subscriber channels, according a study from US think tank the Pew Research Centre. 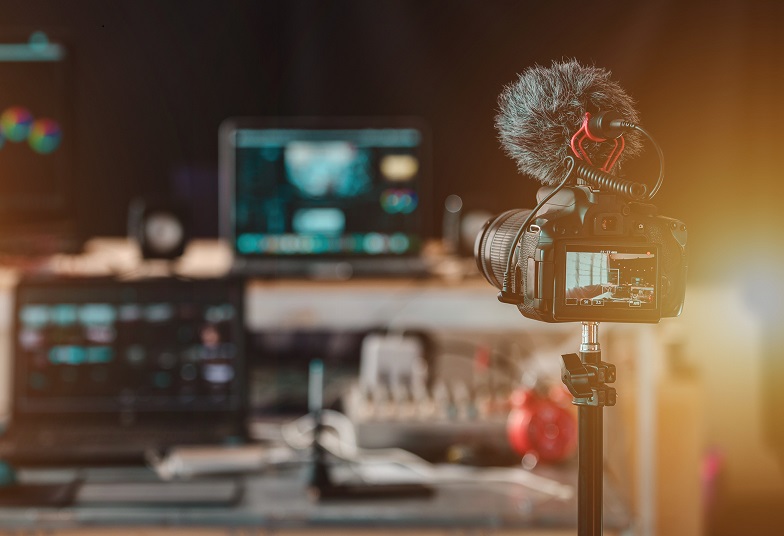 Minecraft and Fortnite player Dan TDM (Daniel Middleton) is the only Briton to make the list. He dropped from fourth to ninth as his earnings fell $6.5m year-on-year.

PewDiePie jumped from ninth to seventh despite facing criticism for anti-Semitic and racist videos.

But Logan Paul, who showed the body of an apparent suicide victim last January, dropped off this year’s list, as did his brother Jake, who came second in 2018.